Letanía: Architectural documentation of the retablos of San Agustin Church in Manila 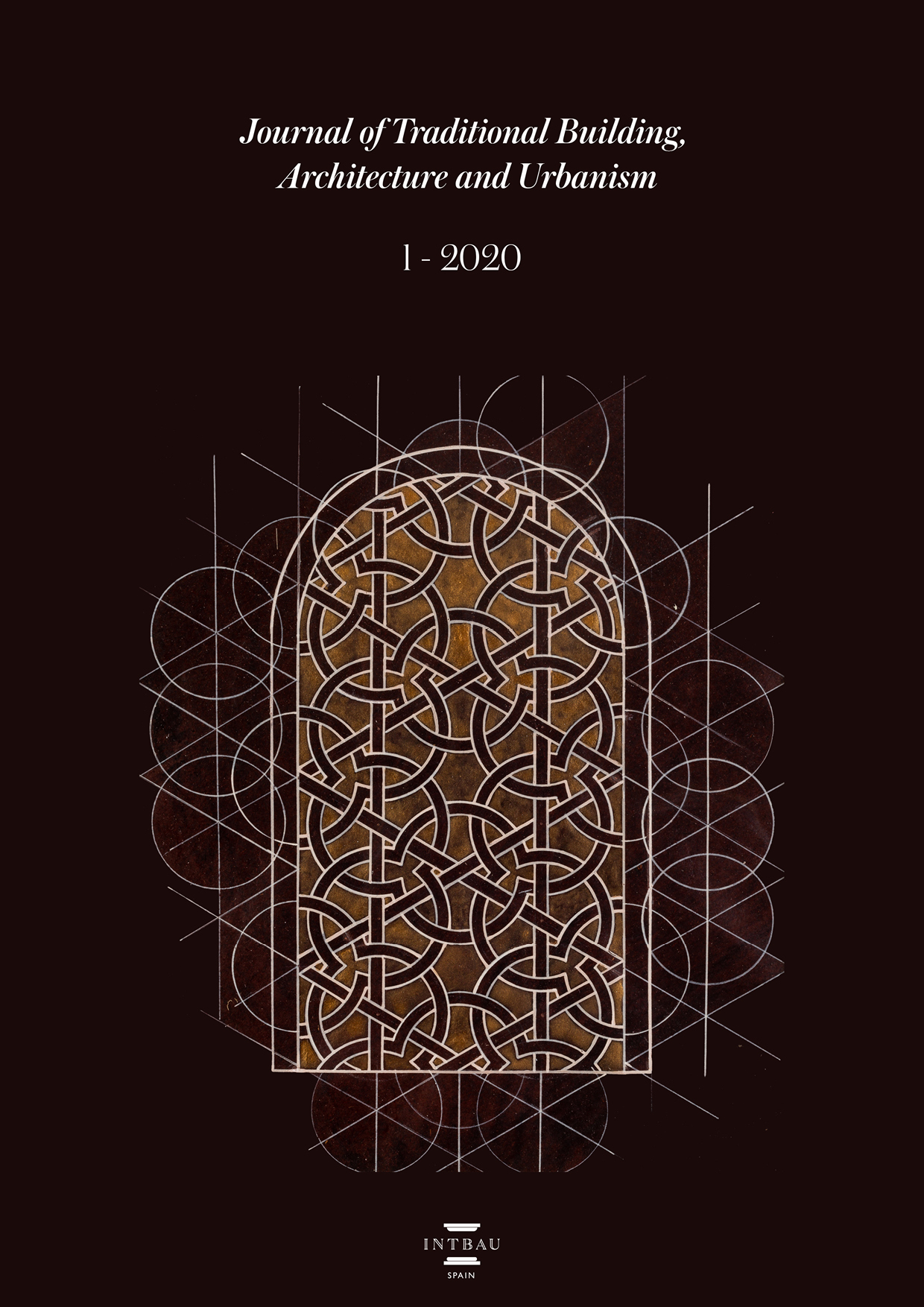 The San Agustin Convent, located in Intramuros, the historic core of Manila, hosts a rich collection of 19 altarpieces (retablos). These retablos are an important heritage which was recorded in full detail for its better future conservation and knowledge. This article presents the outcome of this process and it is ultimately aimed at promoting and giving greater visibility to this art, which is still alive today in the Philippines and where it has evolved to produce its own local tradition, while remaining linked to its early Spanish precedents.
https://doi.org/10.51303/jtbau.vi1.358
PDF

Most read articles by the same author(s)

He graduated with a Bachelor of Science in Architecture from the Far Eastern University, and is studying an MS in Architectural Heritage Conservation at the University of the Philippines-Diliman. He is the head of RDG Ecclesiastical Architecture, an architectural and consulting office specialized in Liturgical Architecture and Design. He is also an international speaker, was acknowledged as Outstanding Young Architect of the Year in Professional Practice, Liturgical category, in the 43rd United Architects of the Philippines National Convention and was the National University Teaching Excellence Awardee in the 2016- 2017 academic year. He is a Lecturer in Architectural History, Theory & Criticism, as well as in Filipino Architecture, and has been studying Advanced & Formal Religious Iconography at the Prosopon School of Iconology of New York since 2017.

He is an undergraduate of the Bachelor of Science in Architecture at the National University of Manila and a former intern at RDG Ecclesiastical Architecture, an architectural and consulting office specialized in Liturgical Architecture and Design. He is an advocate of sustainability issues and design, gaining Second Place for his undergraduate Architectural Thesis with active movements on Bioplastic Studies and Development. He is also an active participant and former officer of the United Architects of the Philippines Student Auxiliary. He has participated in various national events, symposia, activities, and conferences, and is an active learner that tries to adapt and expand his skills for his future profession with interests in Urban Planning, Landscape and Sustainable Architecture.